1932, twin brothers and pharmacists Jean et Henri Boiron decided to dedicate their lives to homeopathy. This was the beginning of an epic tale of a shared passion which, over the years, would become a great, worldwide. Both men had keen scientific minds and an indomitable entrepreneurial spirit. Here are a few milestones that have shaped Boiron’s history over the years: 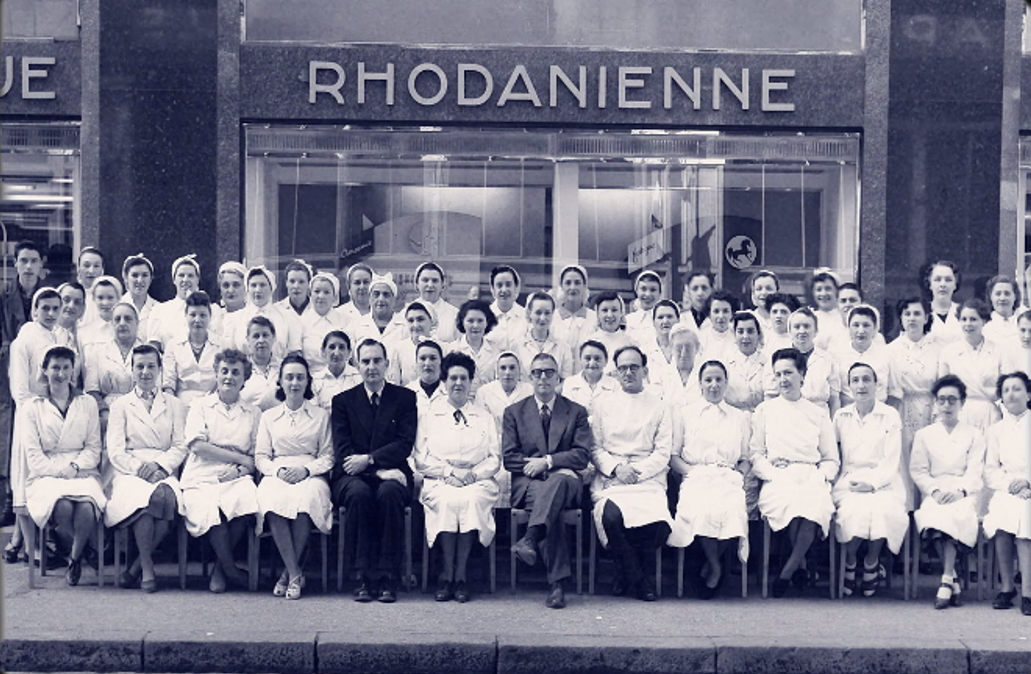 Today Boiron is a public listed company who has presence over 50 countries, partnering with 28 distirbutors and 3,600 employee. We take pride in serving over 400,000 health care professionals and used by 300 millions people in the world.