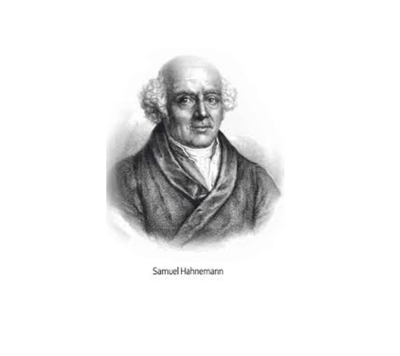 Homeopathy is a therapeutic method that uses highly diluted natural substances to relieve symptoms while respecting your body. Since its discovery by the German physician Samuel Hahnemann (1755-1843), Homeopathy has continued its progression, highly innovative in the beginning it was later in conflict with late 19th century medicine but was also used with it, as is the case today, as a complementary medicine in Europe and in certain other areas of the world.

The strengths of the homeopathy

Natural and safe Medicine — The active ingredients in homeopathic products are diluted plants, animals and minerals that relieve the same symptoms they cause at full strength (i.e., a micro-dose of coffee bean helps nervousness).

Efficacy — Homeopathy has been used for more than 200 years, building a remarkable safety record and generating a great body of knowledge.

For everyone — Homeopathic products are one of the safest choices for self-treatment.

Convenient — Like other OTCs, homeopathic products are available in a variety of dosage forms such as gels, ointments, creams, syrups, eye drops, and suppositories.

THE REALITIES OF THE HOMEOPATHY IN THE WORLD

According to the World Health Organisation (WHO), approximately 300 million people in the world receive homeopathic care; this means that homeopathy is the most widespread form of “complementary” therapy in the world.

It has the legal status of an individual health care system in 42 countries and is recognised as part of Complementary/Alternative Medicine in 28 countries.

Despite all that, homeopathic medicines account for no more than 0.2 to 0.3% d of the world medicines market.

Homeopathy is prescribed and used by 400,000 healthcare professionals worldwide.

Homeopathy derives from the Greek words homeo, meaning “similar,” and pathos, meaning “suffering”. Homeopathy operates on a “like cures like” principle that has been used empirically for more than 200 years, and is now confirmed by an increasing number of research publications. Translated, this means that a patient suffering from symptoms can be treated by micro-doses of a substance capable of producing similar symptoms in a healthy person. Homeopathic medicines stimulate the body’s physiological reactions that restore health, with a very low risk of side effects due to the use of micro-doses.

Distribution REALITIES OF THE HOMEOPATHY 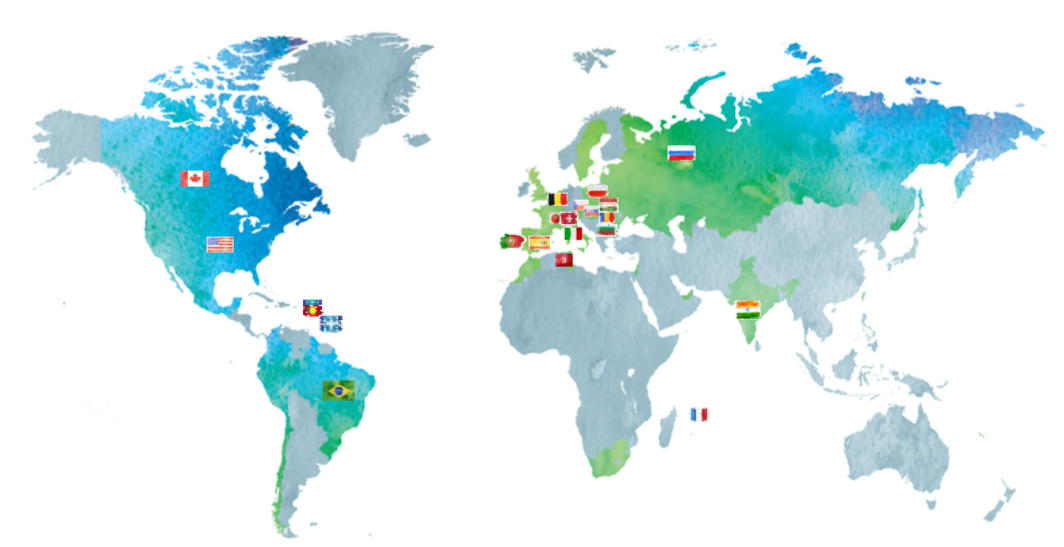 In Europe, United States and some Asian countries, Homeopathic product is regarded as medicine. In all European countries homeopathic medicines can be sold without a prescription. On the other hand, a pharmacy monopoly for this category of medicines does not exist in all United States. Certain countries authorise the sale of these medicines in parapharmacies or drug stores.

In France, homeopathic medicines may be prescribed and recommended by healthcare professionals (doctors, midwives, pharmacists…). There are approximately 2,000 homoeopathy GPs and about 4,000 GPs who regularly prescribe homeopathy. Homeopathic medicines are distributed in 100% of French pharmacies.

Many countries, notably in North America, authorise the sale of homeopathic medicines in supermarkets, often those specialised in “well-being”.

Today, Boiron manufactures its medicines on 4 manufacturing sites in France: Sainte Foy les Lyon, Messimy (also the head office), both in the Rhône area, but also at Montrichard and Montévrain. Boiron medicines are present in almost 50 countries, in particular due to 21 subsidiaries and 28 distributors.